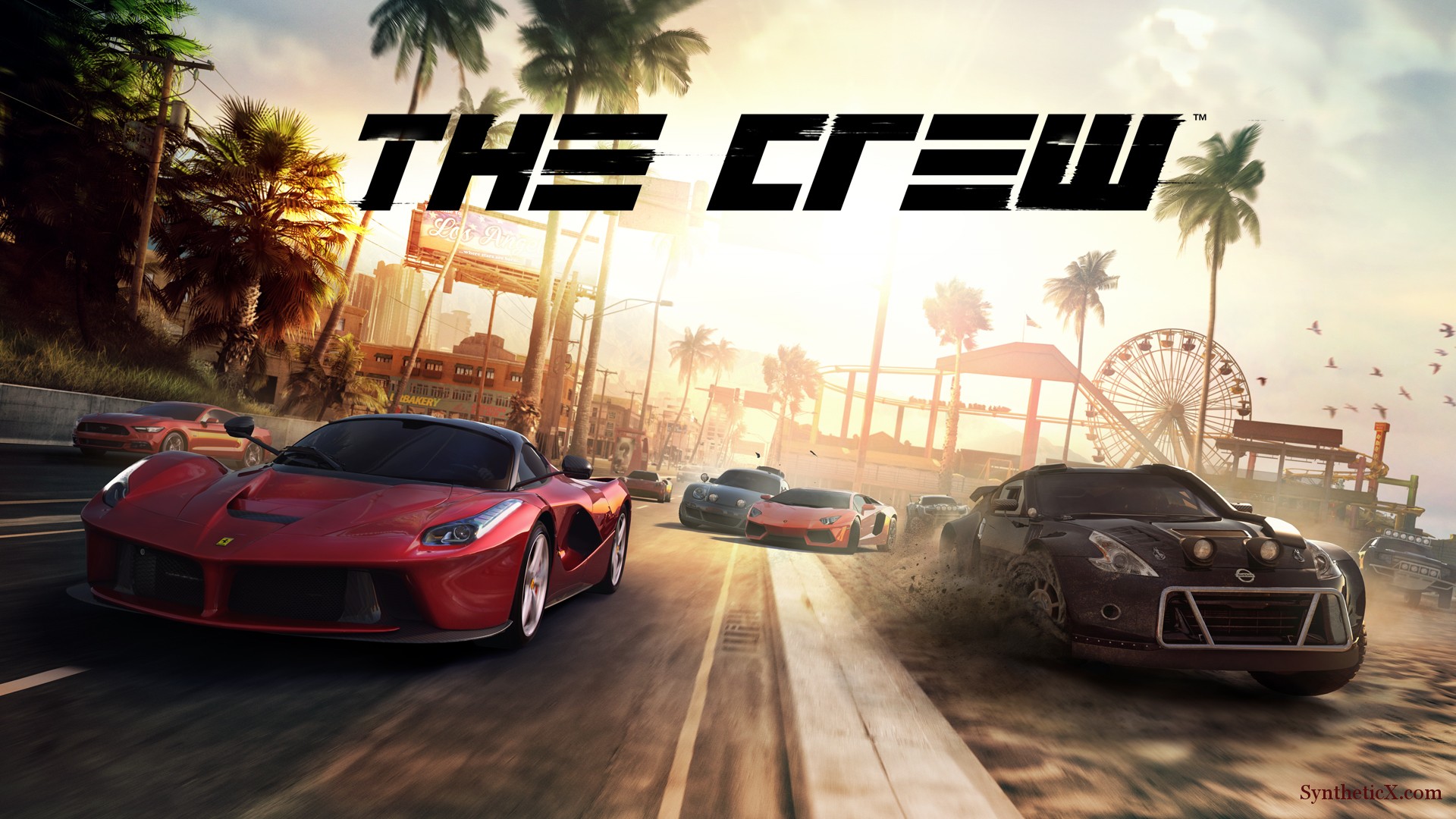 This may be a bit delayed for some, but sales made this possible at all. I had no interest in it from the start. It didn’t look right and my gut told me no. My gut was right. It is a bad, bad game. It controls like ridge racer meets… a wall.

Originally posted Aug 1st. It is now roughly a month and a week later and I’ve played it again. See bottom for updates!

Point of note: I didn’t find the e-brake in my first run through. I was using the controller, tried X, B, and A is apparently nitro. LB is look-behind and RB is change view. No e-brake where it should be. I didn’t try Y, but why? It would make no sense for it to be Y, so I didn’t even try.

I had “assists” on hardcore, but it didn’t matter. It was socks on linoleum the whole way. You can brake for a corner, or you can just crash through. You will probably still get there before any of the other cars, even when crashing into every wall.

Ok, so I’ll start out with the things I was surprised by:

Now the things I had a problem with:

I would say I didn’t like the graphics overall, but it was really the exterior car detail. They’d show the wheel doing a burnout and the shock was just a squiggly line. The streets were half wet looking all over the place.  The overall scenery was simple and cold.  The graphic style wasn’t even arcade, it was attempting to be realistic but it wasn’t done well. I would put it on par with the open world driving of Driver: Parallel Lines. To put it simply, it felt dated.

I’m surprised they paid so much attention to the interior detail when they really should have focused on the car models. There’s no physics to it at all, you either are sliding or you are glued to the road. No in between and it’s hard to tell when you’ve actually lost traction. Even with all the assists off, it was incredibly difficult to actually get into a slide I couldn’t steer out of. Normally that ended with a wall which for the initial car you start out the prologue with meant actual smushed damage but for the replacement bumpers on the Nissan Z I was driving after… a few minor scratches.

There was so much that didn’t feel right about it and without even a plot to save it. The story was horrible, cringeworthy even for a cheap video game but this was not originally a cheap video game. I paid $10 for the main game, and $4.90 for the Season Pass/Wild Run. It was better than Crash Time II but not by much.

In what other game can you choose a truck? Dirt racing? I haven’t even gotten to any of that. I’m not sure I will even play it again. There is no joy in it, though maybe if I find an e-brake it might help me not hit the wall so much. Braking though, regular left trigger braking… I’m actually shaking my head thinking about it.

Heads up on the graphics front too… it’s locked @ 60fps. I was running it at 4k, on 1 card. That was because SLI makes it crash. It would be SO much better at 120fps, that might help it a little.

So I am writing this to save you the $15. “Steer” clear of this crew unless you have nothing else to play.  And even then… have you heard about this pokemon go thing?  If this was originally supposed to go up against NFS Most Wanted (2015) it doesn’t just pale in comparison, it’s damn near transparent.

It’s not often that a game that has been out for over a year gets better. I have to say that this game got better. Upgraded graphics was one of the first banners that greeted me when I logged in. Once I actually attempted to start racing I was surprised again that it was not crashing! They seem to have fixed the SLI limitation as well. I had put in a ticket from my first time, hadn’t really been aware of an update but it had one and that was one of the major things fixed. It also looks decidedly better. I have not researched exactly what they changed (more objects, better models, higher quality textures?) but it looks better to me. They’ve also added rain (I suppose to explain why the roads are so wet).

I found E brake, it’s X on MS-brand controllers but that hasn’t really changed the way the game handles. It’s an arcade driver through and through but this time I found a few more tidbits that I have not really seen in other racing games. The only other “open world” game(s) that I can really compare this to is Need For Speed. You’d get the same general challenges that you had to drive to and do, normally races and you have that here but they are varied. It’s not all races, it’s not all with your car. I was driving a truck off the road in a lifted Porsche as one of them. You also get “fast travel” which is nice when you just need to get to somewhere you’ve already been but the initial trip down a new road needs to be driven.

I decided to give it another shot when I saw a writeup in pcgamer this evening where they mentioned that it would be free for the Ubisoft Monthly as part of their 30 year anniversary. Starting 9/14 you can pick this up yourself. If you fire up their launcher “UPlay” in the next few days you can still pick up a copy of Rayman. They said they’re going to offer The Crew because it’s notable in that it’s their first real open world game, and I’m guessing that’s not just open world racing game.

One of the things that broke up the monotony driving 30 virtual miles across a scaled down US map was the challenges along the way. You get everything from gates, slaloms, speed challenges, oncoming (wrong side) driving and other things which you’ll be given one after another if you hold the right Dpad to activate the “stunts” mode. I did that for a little while too.

Having something to do while you’re still going somewhere to do something else is nice, it makes the time go by, and gives you a chance to pick up some additional points/money, even parts to better your car if you do well enough. A lot of them I didn’t even finish, I missed too many gates as my Nissan Z is rather slippery and once it starts sliding you can really only let off the gas to get it back in line.

All told, they’ve improved it. It’s still an arcade driver, but it looks better and whether these items are the season pass or the wild run expansion I am not sure. I was able to pick up the season pass (which appears to be all cars I am purposely not using yet) for $9.99 on amazon and then got the wild run expansion for less than $10 on G2A so all told I’ve spent $25 on the whole lot, and given the amusement it’s already given me once I gave it another shot… we’ll see if it pans out. I haven’t even gotten to the wild run stuff yet, but maybe the offroad crash one was from that pack? In any case I’m able to drive everything from a mini to some classic muscle cars, to an Escalade. Trucks in racing games are few and far between as I mentioned previously.

It’s novel enough that I gave it a second chance.
Once you get it free in a few days you can let me know what you think!

One Reply to “Review: The Crew”