A fundraising page for 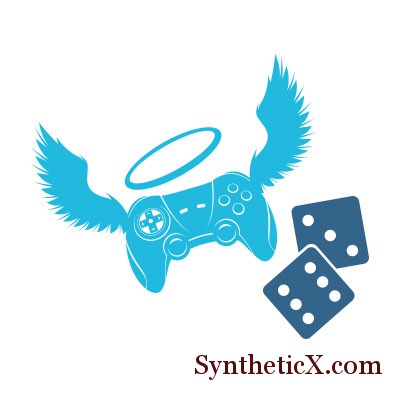 Join the Google Plus Hangout

*update* There was a small setback last night. I got through some GTA V Online, Carmageddon Reincarnation, and was going to take a “break” in the chair with the ipad and some NFS and… zonk. Through caffeine — I had been robbing myself of sleep all week, so it made sense it finally caught up. It just proves I’m not such a young whipper snapper anymore!
It was then a bad choice to start on my first cup of coffee and DiRT Rally. As my kids who were watching said: “You did TERRIBLE” — yes, yes indeed.

I think I’ll pick a small game inbetwixt to give a little more time before I jump into war.
Small game… ended up finishing Ryse. I then went to start BF4 and it needs and update — woops, should have checked. So I’m moving Music wave up.

Music game called on account of broken string, not feeling like learning how to restring a guitar right this second.

Battlefield ran into this problem which is caused by Windows 10 reinstalling all the time (Insider Preview builds). Registry edit didn’t want to work on its own and I didn’t want to restart again.

It appears as it’s Point and Click adventure time! I need to save the scary for after the kids are in bed.
Installing Dying Light and The Vanishing of Ethan Carter Redux because I want to play those at some point tonight, also installing Grim Fandango Remastered in case I get stuck in Tesla Effect.

Vote on what I play next!
Wave1: Bloody

Tesla Effect took up the rest of my time… and then some. I am still not finished but you better believe I’ll finish it as soon as I can.
You can watch the replay of all of today’s events at twitch.tv/serinitism

Thanks for the support, and thanks for watching!
Signing off for #ExtraLife2015!

I’m raising money for Extra Life again this year, now for my local children’s hospital! I had some rough teenage years, much of it spent in the hospital and games are one of the things that helped me through it. For those couple hours (one NES for the whole floor) I wasn’t thinking about the pain, or the things sticking out of me. It was a welcome reprieve. I hope you can spare some change (really, a $1 is fine by me) just to show how many people care. I want to help them be able to provide these things to kids who can’t afford the proper care, or even for some systems and TVs for the floor. I know how much it means to them.